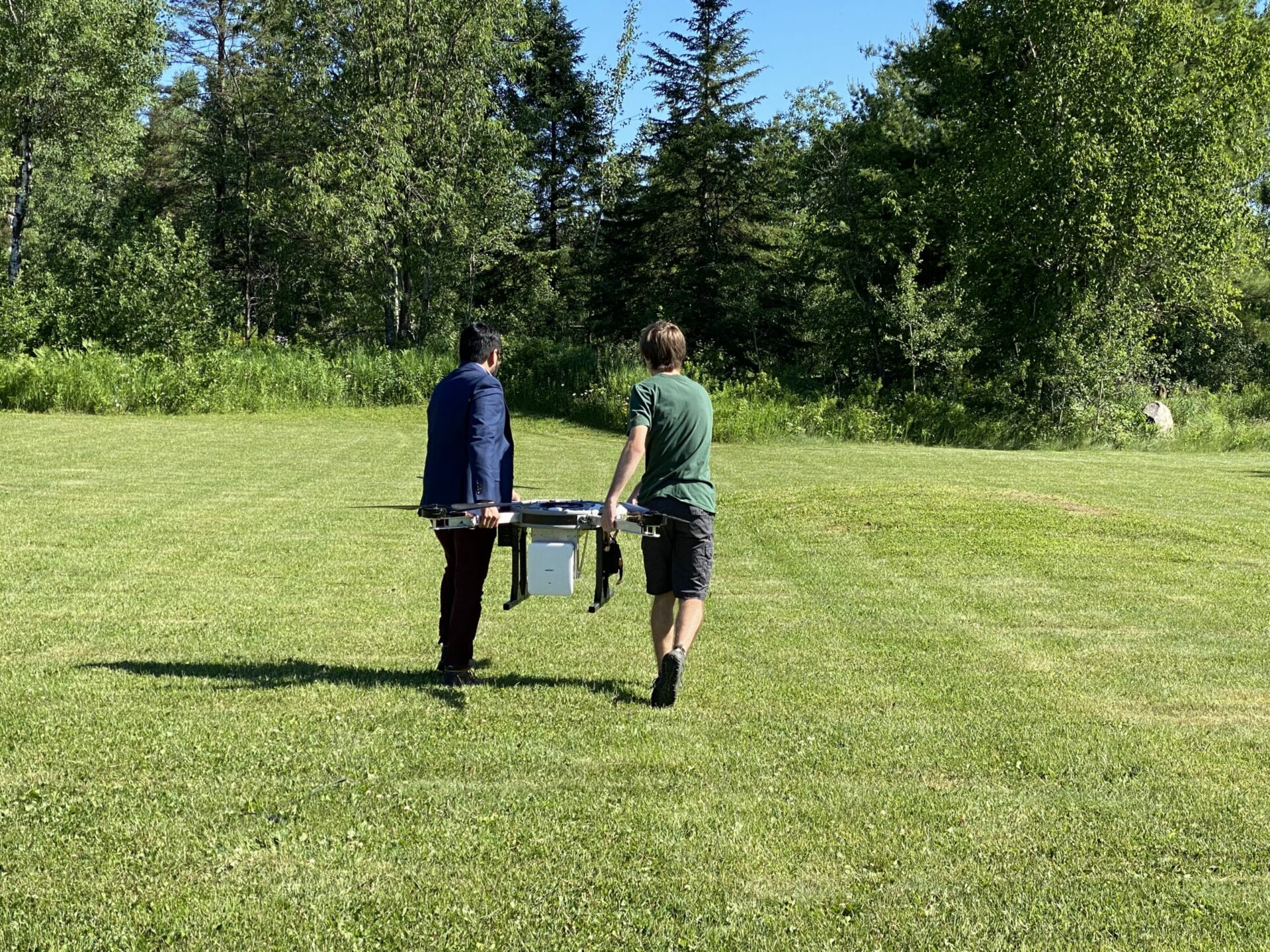 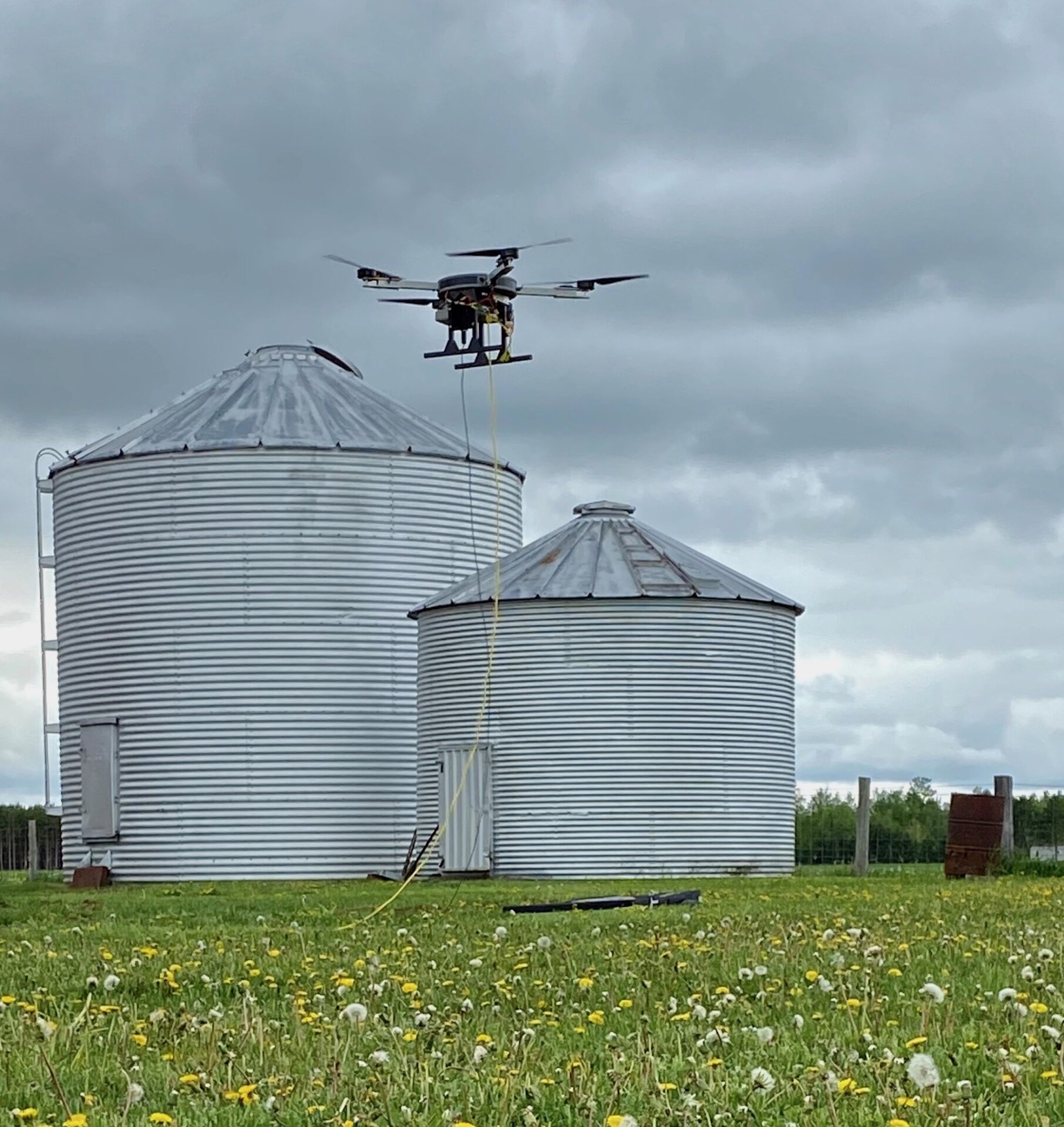 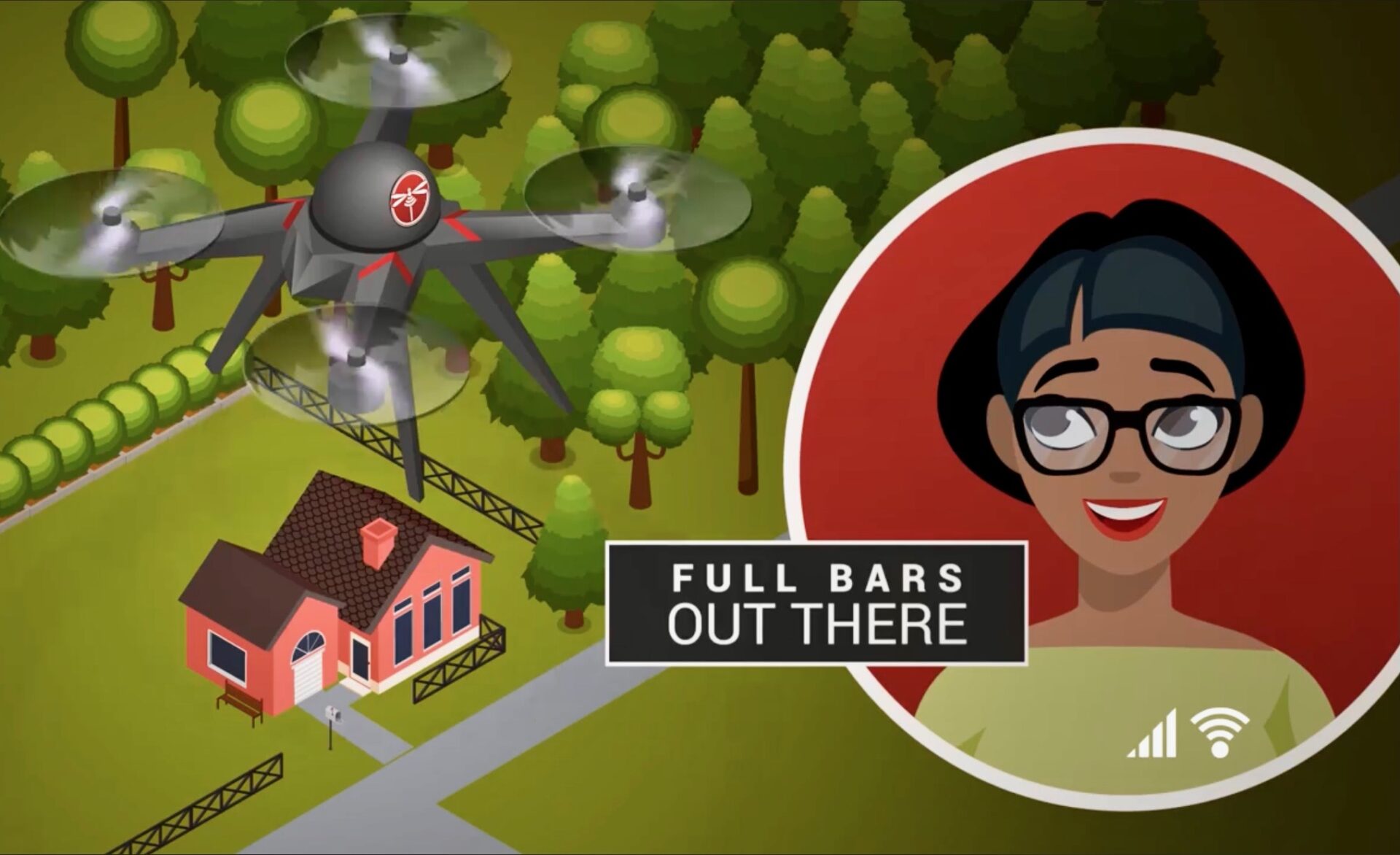 Rural Wisconsin is Ready to LiftOff

Over the years our team has blown fuses, been short on screws and undoubtedly had incorrect adaptors. The only certainty in innovation is uncertainty! As the Telelift system was developed, testing began in Minneapolis, but the need for a more rural and remote space quickly became clear. After a few successful tests in Argonne WI, it was decided by both both Spooky Action (drone developers) and WiscLift (network integrators) that Forest County offered everything needed to productize, test, and train.

LiftOff is the next phase of WiscLift and will focus on putting Forest County on the map as the Technology Hub of the Northwoods. Future plans for LiftOff include Telelift network integration, upfitment, final assembly, and quality control inspection–as well as partnering with Spooky Action on future experimental drone testing. Creating career opportunities in Forest County is a driving factor in the WiscLift and LiftOff plans. Follow our story for the new developments as LiftOff becomes the permanent UAV and Robotics Research & Development test site and training facility. 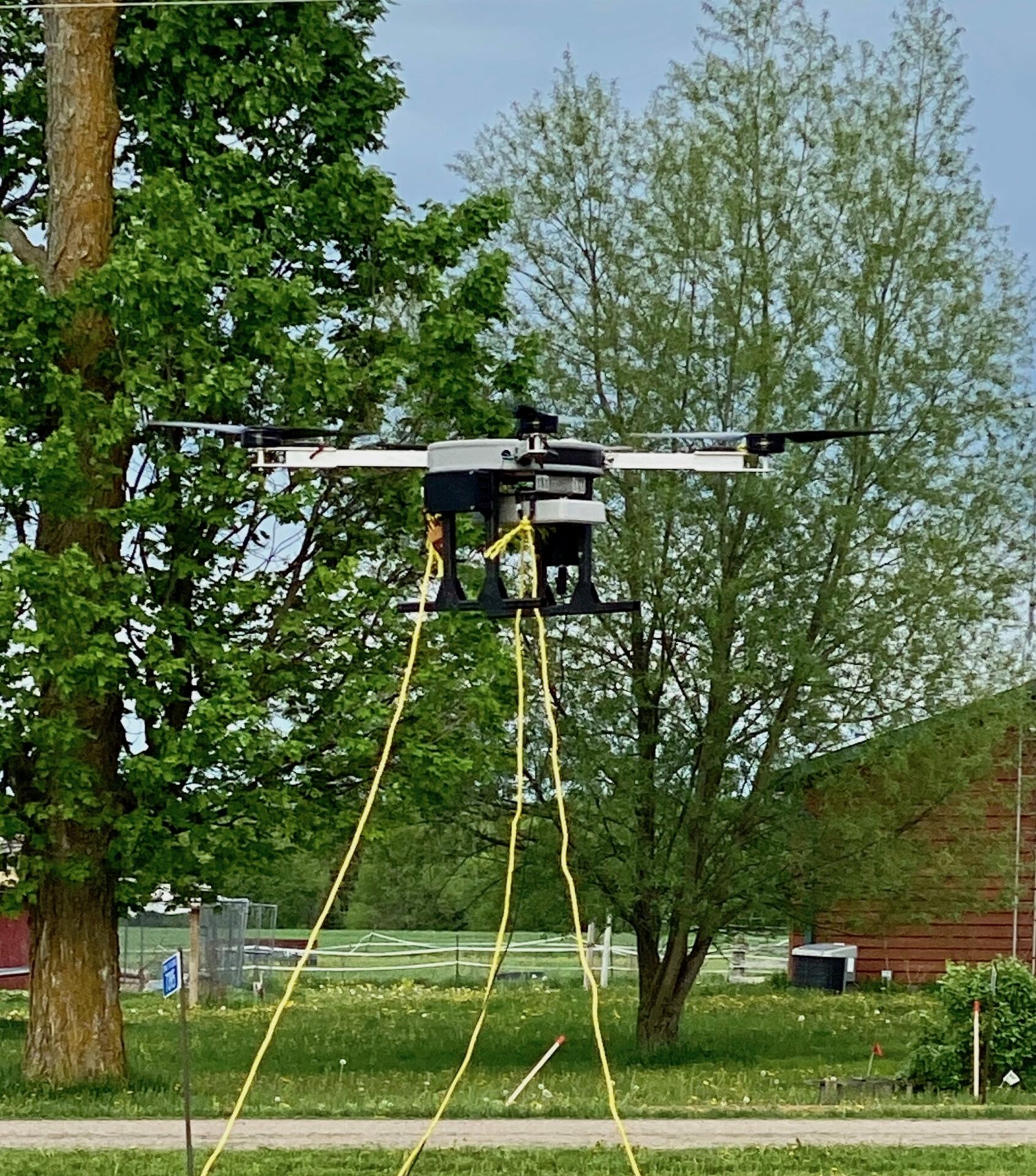 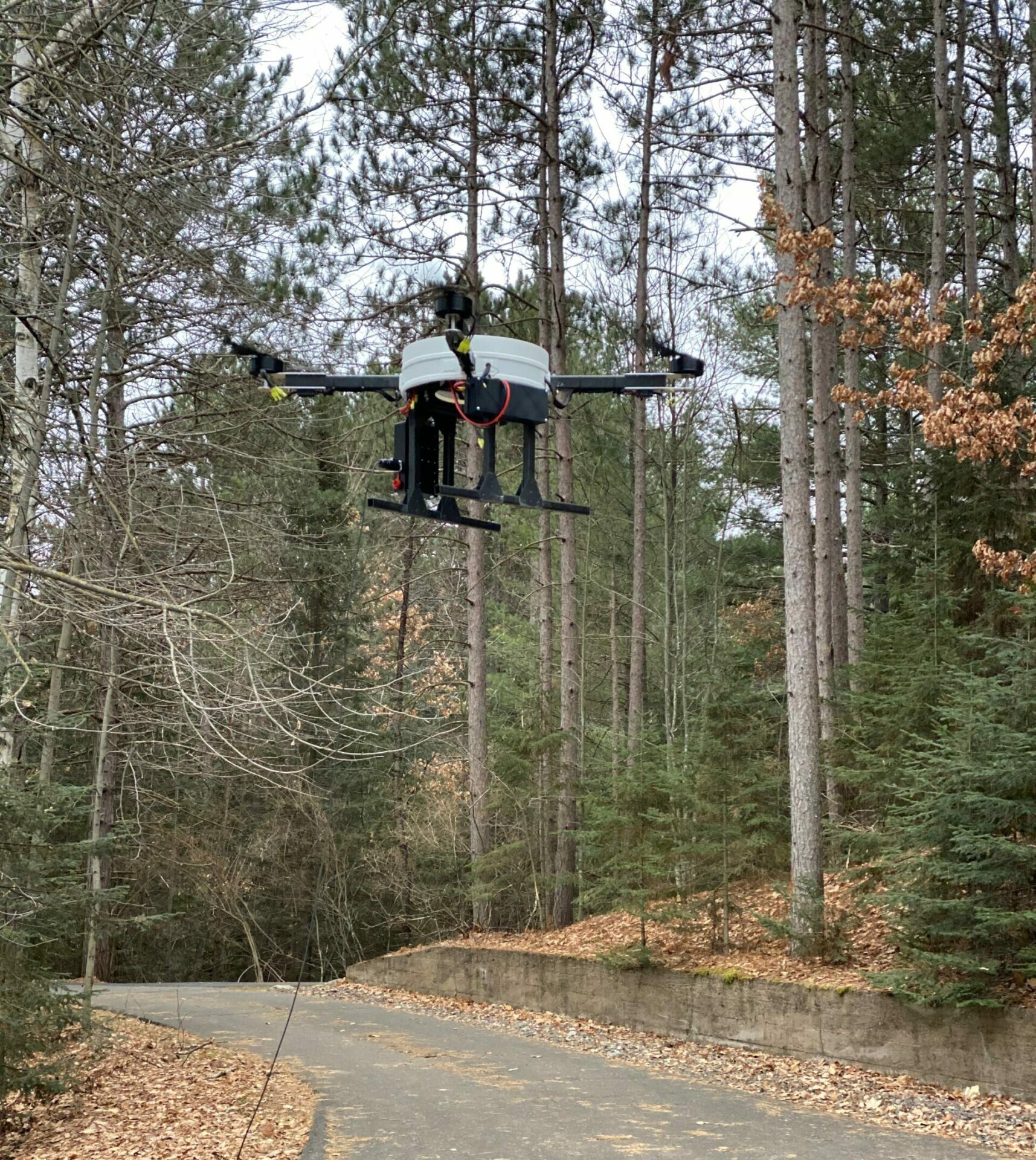 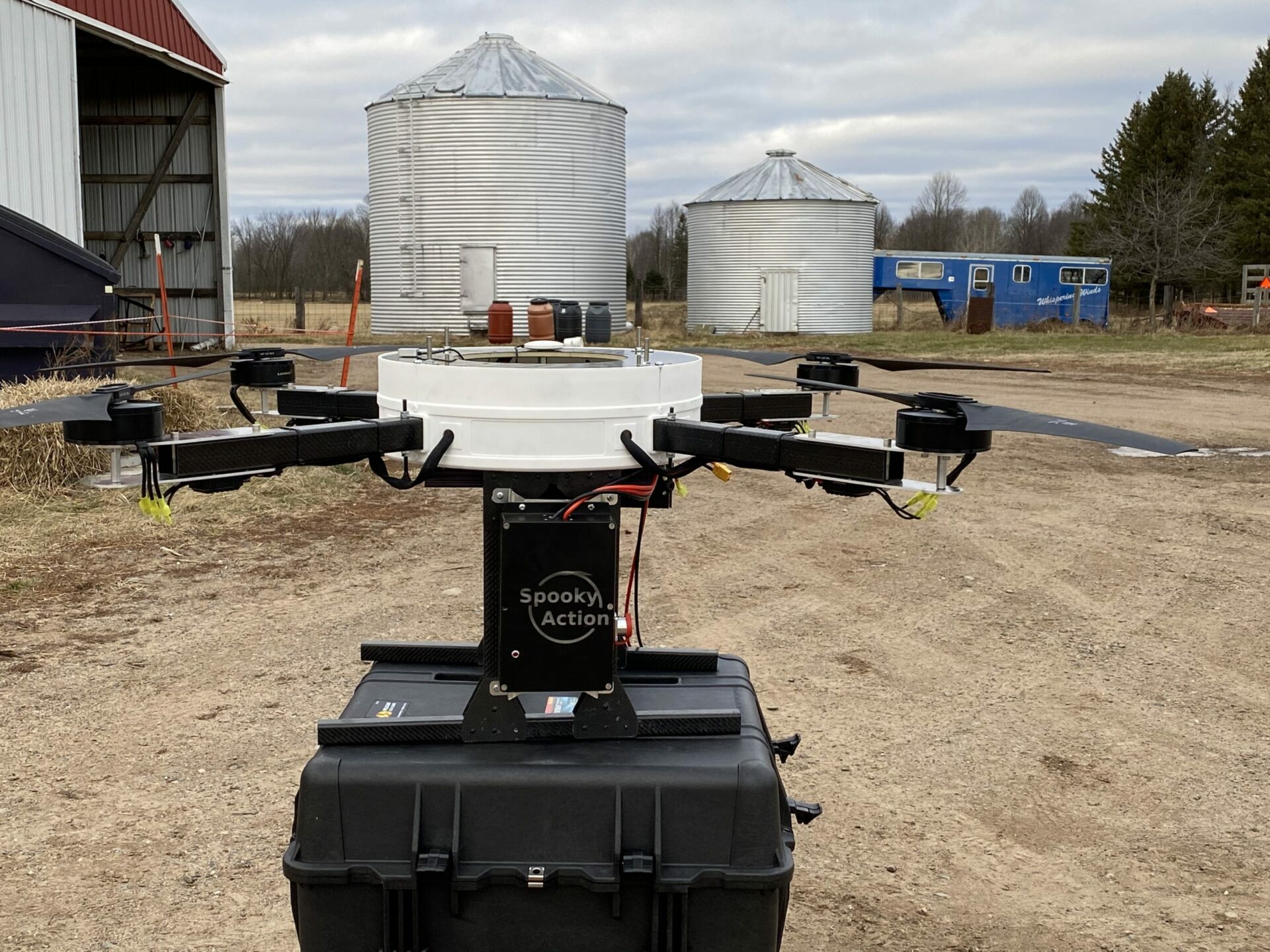